The scientists and staff behind GcMAF – the body’s way of curing cancer, and the answer to cancer the World has been waiting for – are being relentlessly and atrociously chased and harassed by government thugs, just as Jason Bourne was in his action-thriller movies. But this is real life. GcMAF is the natural way the body kills cancer cells. Only if the cancer prevents your body from producing its own GcMAF, which happens if you are weak or your immune system is compromised, only then will you become ill. Otherwise, your very own internal pharmacy (not Big Pharma as they’d like you to believe) is producing your lifesaving cure, keeping you cancer-free.

But just like the Treadstone Operation in the Bourne films, the UK’s Medicines and Healthcare products Regulatory Agency (MHRA) is the government agency arresting the GcMAF heroes at Immuno Biotech Limited (IBL), closing their laboratories, closing IBL’s and personal bank accounts with a Restraint Order, blocking their credit cards, and forcing them to live on goodwill and any cash they might have in their pockets. As with Jason Bourne, the good guys are on the run.

While the MHRA’s game plays out, though, the death toll rises, the dead bodies they are responsible for pile up, and all of this needlessly. The MHRA is expert at manipulating the police, the law, the courts, the media, as well as governments in Switzerland, France, Holland, Guernsey, and Spain to collude in their dirty trade. With IBL raided, MHRA now sits on confiscated product that would and should be saving lives.

To make matters worse, some of the IBL staff are always having to change  phones and cars, moving from one safe-house to the next, innocents living like fugitives, who are left wondering if any policemen they are looking at right now has been manipulated into serving the corrupt MHRA, ready to arrest them in moments. The last time IBL staff felt safe was at their own GcMAF Conference…in Moscow! There is no crime with these workers, only open hearts willing to serve the dying, giving their life’s energy in the service of man, and healing with a safe, natural therapy. They have endured 32 major persecutions, including 14 raids by a total of 100 officers. No one has done one thing deserving of these atrocities!

One completely innocent and unswervingly loyal IBL staff member has been thrown in a French jail for four months without charges. They are simply holding him there. He cannot organize a defense while being held incommunicado in prison. This is an outrage – prison for healing. And at the end of that time, most likely he will simply be held again.

France’s OCLAESP unbelievably seems to be even more corrupt than the MHRA and preventing any defense case from being heard at all is an extreme violation of his human rights. Frighteningly, human-rights violations in France appear to be much worse than in the UK.

Sixty-three doctors, one a week so far, have already been murdered to protect big pharmaceutical corporations’ profits. The first was Dr. Jeffrey Bradstreet, who was curing 60% of non-verbal autistic children with GcMAF. The assassin just shot him in the chest. GcMAF, however, isn’t going down that easily.

The stakes are high – while free, David Noakes stands a chance of communicating privately with the IBL lawyers and building a case to stop the MHRA. If locked away, it is all over for him and then up to you and me. But why wait? There are all those bodies piling up; the dying who need GcMAF. Are they to be locked into a destiny that ends in the grave? NHF-UK doesn’t think so and we ask everyone reading this to sign the petition at www.mhracorrupt.st. And take action as set forth on www.thenhf.co.uk website under Campaigns.

If the MHRA, with their Big-Pharma directors wins, they’ll be able to block GcMAF for another 26 years, and 160,000 English will continue to die unnecessarily of cancer each and every year. If Immuno Biotech wins, cancer will become a minor, easily treatable disease.

Really, IBL and GcMAF have already won. That is exactly why this battle has reached these desperate, ludicrous, greedy proportions. MHRA knows it. We all know it.

It is not as though IBL (www.gcmaf.se) hasn’t already proven itself through valid (not fake) research. IBL’s scientists have even received awards for their 33 scientific research papers, all peer reviewed and published in the World’s top scientific journals, adding to the 150 papers of the other 300 GcMAF scientists. All of these have been ignored, by the British newspapers and by all government health departments. Even Private Eye (http://www.private-eye.co.uk/), which exposes corruption, wouldn’t reply to the emails. Investigative journalism really is dead just like Jeff Bradstreet.

David and his colleagues have treated two hundred seriously ill, dying patients in their clinic, and were reducing terminal Stage-4 tumors by 25% a week, saving four lives a month. These were patients sent home to die, given up on by their medical doctors. That hope-giving clinic was raided and closed. Over-reacting with typical heavy-handedness, the MHRA sent eight police to traumatize the four female doctors and nurses present at the clinic for ten long hours. (See www.corruptswitzerland.st)

David and his colleagues have treated some 11,000 patients remotely in their homes, time and again proving conclusively that GcMAF saves people from a brutal death by cancer.

The problem is that chemotherapy is a $200 billion-dollar per year industry. It’s a poison that maims and kills at $50,000 a round. Given a choice of human life over profits, these pharmaceutical corporations will choose the profits every time, ruthlessly and illegally closing down any competition and leaving thousands of dead bodies in their wake.  The saddest part is that these patients could have otherwise walked away cancer-free if they had used GcMAF. The MHRA’s intense persecution of GcMAF, its practitioners, and staff is fueled by their knowledge that GcMAF is simply a natural human protein with no side effects, and is 30 times as effective at just 1% the cost of chemotherapy. Big Pharma is left out of the action and that is what really hurts.

It is absolutely appalling how out-of-control government agencies such as the MHRA are allowed to destroy and kill. Why is there no ombudsman, or other means of redress, whereby a member of the public can bring a corrupt agency to justice? What has been done to the unfairly jailed and mistreated IBL CEO and staff is absolutely unjust. GcMAF merits better than to be treated as the Jason Bourne pariah. What we all need to search down and lawfully destroy are corrupt, greed-driven government bodies. Put an end to this horror show. 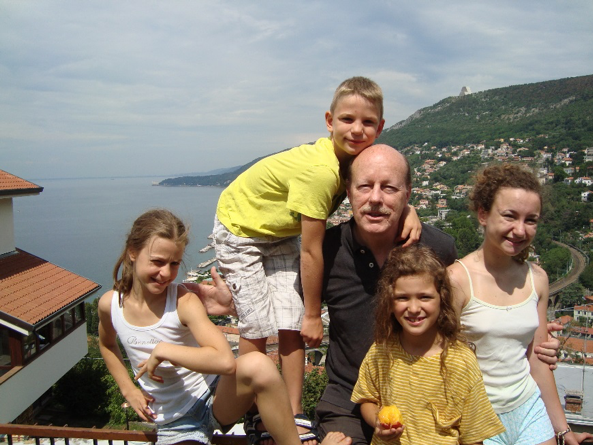 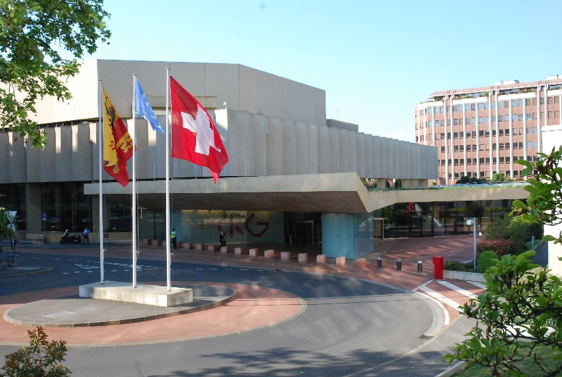 By Scott C. Tips, NHF President Codex Alimentarius Embraces Monsanto While Rejecting Natural Health at its Geneva Meeting   “You will never understand bureaucracies until you understand that for bureaucrats procedure is everything and outcomes Read more… 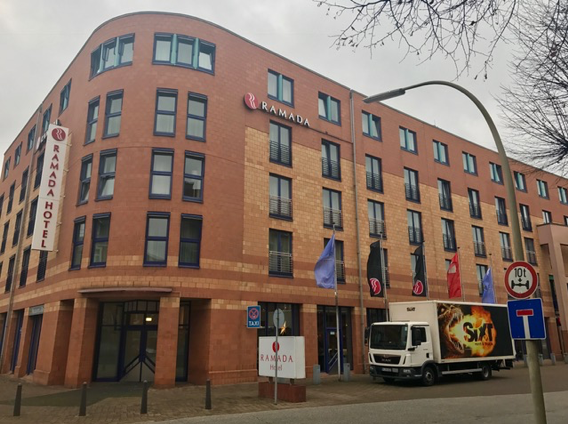 By Scott C. Tips, NHF President & General Counsel Codex Nutrition Committee Condemns 90% of World to Poor Health At the beginning of this week December 5-9, 2016, the Codex Committee on Nutrition and Foods Read more…