Reproduced with permission of Liam Scheff:

Proposition: We’re doomed, and we more or less deserve to be.

We’ve done ourselves in. Our food, our water, energy, culture – everything about us is reeking of imminent death – or, at least, of strenuous, aching decline. I’ve named the five harbingers of our forthcoming expulsion from Eden 2.0. See if you agree…

1. Pesticides. They came about when we mechanized, demon-spawn (or just slowly suicidal by-product) of the Oil and Gas industry. We’ve made fields of identical crops, stretching for miles that would be tinder, goop and rot if not for these chemical condoms, whose noxious fillings we’ve swallowed since birth and called “food.” We’ve killed ourselves, our immunity, our guts, and

2. The Bees. We’ve killed billions of them with chemicals, pest and fungus poisons, with cell-phone towers scrambling their magnetic heads (and ours). And we rape them – we manually impregnate the queens, rending them only semi-potent and short-lived. And we poison them – our crops are all

3. GMOs, which kill bees and kill us, and of course require lots of

4. Oil and Gas, to grow them. In fact, our entire way of living in the Western, civilized world requires oil and gas. Nothing we do is oil-free. Most people would be so lost without the luxuries afforded by gas and oil that to go without them for 24 hours would leave most Americans pleading for death, as they had to share, share work, share food, share skillsets, share housing, and share

5. Farming. Less than 2% of American citizens grows 100 percent of the food here. They do it by John Deere Diesel, Monsanto Glyphosate Round-up, Agent Orange version 2, and Gasoline as fertilizer. What animal can survive this onslaught? Do we dare kid ourselves that this is a permanent arrangement?

(No, it’s not a permanent arrangement.) Back to 1. We’re poisoned. Because of 4. Back to oil, back to the top.

Half of the human race, I wager, will be gone within 40 to 50 years. And I think the decline will continue after that.

If we haven’t scorched the surface and waterways with nuclear waste, the remaining couple billion may find a more sustainable way of being, of living, simply by lacking the one resource that drove our particular collection of madness to new heights: Oil.

When it runs so low that civilization must return to a previous century, we may find that we can survive ourselves, a little longer.

It won’t be pretty, and much of it might look like Dickensian London – so be careful where you settle in the new world.

Liam Scheff is the increasingly cheerful author of “Official Stories,” because “official stories exist to protect officials” (it’s a skeleton key to history). He is working on his second book, which he hopes to complete while there are still trees. 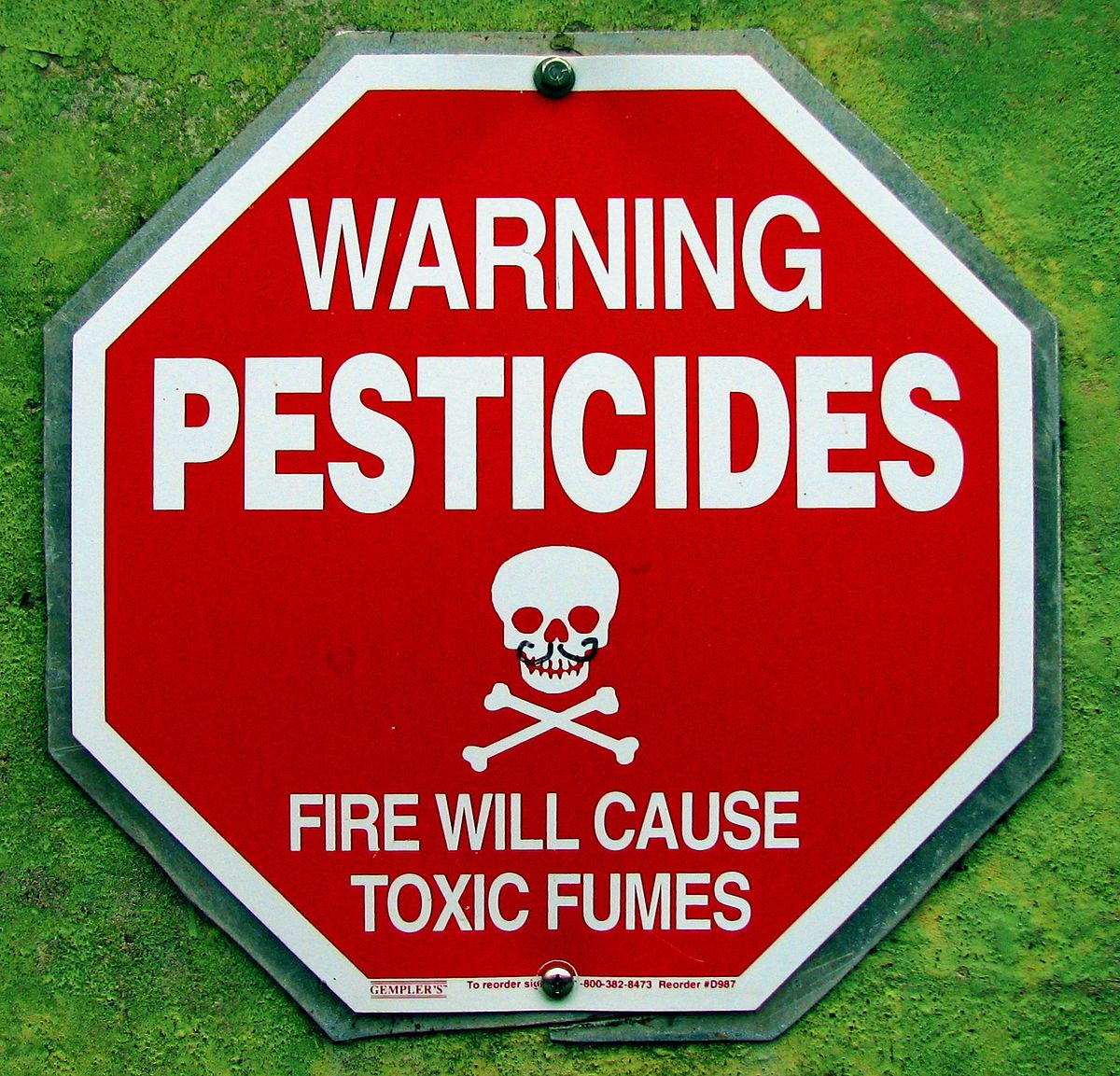 Stop Protecting the Criminality of the Global Pesticides Industry

By Colin Todhunter The agrichemicals industry wallows like an overblown hog in a cesspool of corruption. With its snout firmly embedded in the trough of corporate profit to the detriment of all else, it is Read more… 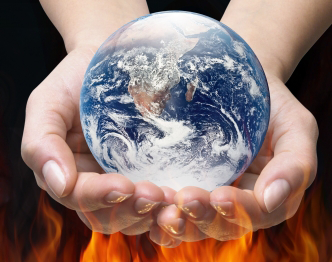 Reproduced with permission of Liam Scheff: The Choice Will Be Yours, Mine and Ours. Divided We Stand, United We Fall: Solar, Wind, Oil, Coal, Nuclear. The arguments pile up in disorganized, swaying towers, in colonies Read more…